The raffles are here

Recently we informed you that we would have a new section on the web: the raffles. Well, the raffles are here!

The raffles are sweepstakes in which users can win different prizes, such as Amazon gift vouchers or Steam cards or other vouchers for games or stores.

To participate in the raffles, it will be necessary to have obtained at least two prizes on Gift Hunter Club. In addition, there will be raffles that are only for some specific countries.

Have you noticed that now, under your number of cents, a new currency called ‘tokens‘ appears? It is another feature of the raffles. There will be two types of raffles, some that require the usual cents to participate and others in which you participate with these new tokens. How are the tokens obtained? Very simple: for each campaign completed on the website with a value lower than 10 cents, the user will earn 2 tokens and, if a campaign with a value greater than 10 cents is completed, the user will earn 10 tokens. As we say, these tokens will only serve for participation in some raffles.

We hope you like this new section to get free gifts. Good luck.

General 7 ways to get referrals (fast and free) + 2 bonus 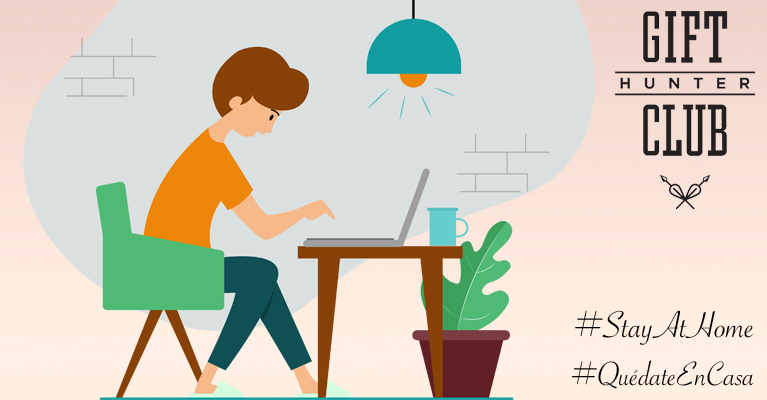 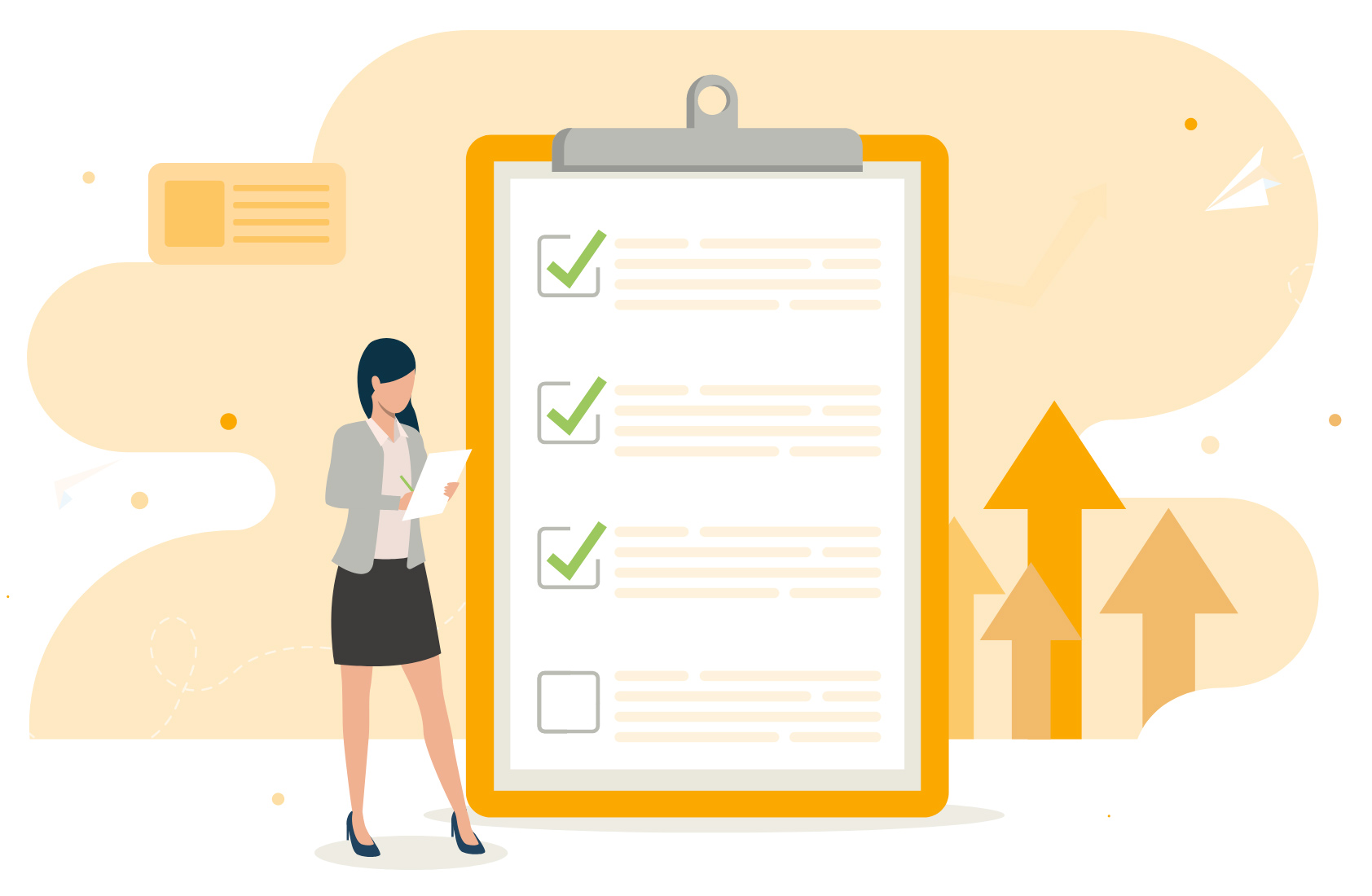 @ GiftHunterClub
51 years ago
Type the keyword